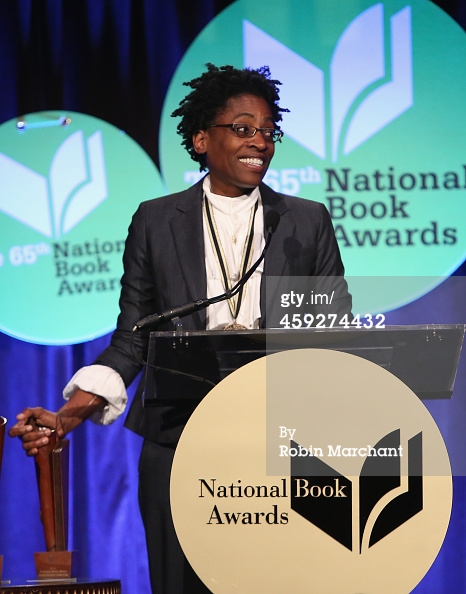 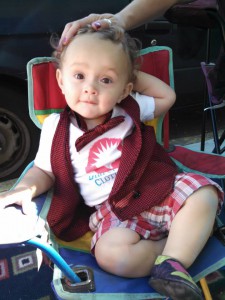 these days I wake up wondering if Darren Wilson is going to be indicted. it’s a strange thing to have in the back of my head as i get up to take care of my one year old, sky. but it reminds me where we are as a people right now and what’s real. i value realness and –acknowledging what is- as a step toward change.

equally real, sky pops awake and greets me with a giddy smile and ALL her basic human needs. like always, she wraps her arms around my neck and we begin the day. me sneaking peeks to see if there’s any news regarding the Michael Brown case, sky laughing and feeding and playing and everything.

i marvel as i watch Sky feel safe. sky feels the world and the people in it love her and take care of her. it is clear that sky feels that she belongs. the world and its people are her home. when sky walks out the door into san francisco, she perceives everyone as an ally and everything as an adventure.

because of this, sky will know things that I never had a chance to know at her age or all the other ages she will pass through. sky is sky. free to BE. free to belong.

this morning when I woke up, sky and I did our thing. still no news about Darren Wilson. there was however news about last night’s award ceremony for the National Book Award for Young People’s Literature.

i read yesterday that Jacqueline Woodson’s BROWN GIRL DREAMING WON!!! so exciting! i had just highlighted her work in the heart of it/creating children’s books that matter course last week, so Woodson’s gifts were fresh on my mind. but when i heard how Lemony Snicket/Daniel Handler made more than one racist ‘joke’ at the ceremony toward both Jacqueline Woodson and Sharon Draper, it felt like a shade of what I’m bracing for in relation to Darren Wilson. the constant classic narrative that plays out in our society related to privilege and maintaining the status quo.

Snicket/Handler has of course apologized this morning after being slammed on twitter, etc… for his blunder, but that’s all just part of the classic narrative too, a continued way to dismiss and turn attention away from the real issue at hand.

in fact, part of the purpose of the classic narrative and how it plays out (apology or not) is that Jacqueline Woodson no longer stands alone in the shining light of her work and the honor it gleans. Snicket/Handler is getting tons of attention, albeit some of it negative. but no matter, putting a glitch in her public experience of respect and honor does not affect the well-established pillar of privilege in and out of the children’s book industry that he enjoys. within this system he is a perfect example of someone who is praise worthy. he is supported by the safety net of privilege that our society is based on.

i want to imagine that Snicket/Handler meant no personal harm to either women, like most well meaning, structurally privileged people. in fact, he seems to be on some kind of ‘terms’ with woodson. but the truth is that these constant microagressions do have a very real impact, on the ones they’re played out with AND on the larger social discourse.

Snicket/Handler made sure publicly that Woodson was associated with watermelon (and all that historically and culturally symbolizes) and Draper with having received a recognition that Snicket/Handler feels excluded from and will claim at some point. all wrapped up in the easy to apologize for and dismiss ‘joke’ context. with just a few simple words, he reframed them from award winning authors to something less than.

at this point, we don’t need another part and parcel apology, what we need is a move beyond this classic narrative in which privilege consciously or unconsciously is maintained.

as storytellers i know we can find a way to acknowledge the privilege structure that exists in our society and how it plays out in these micro and other macro ways in the children’s literature community. i know we can find a way to have a social discourse that moves beyond the moment’s transgression into perceiving how we got here, how all the systems in and out of the kidlit community are connected to this kind of ‘joke,’ the very real affect it has and how do we learn through it into a new narrative.

the morning has passed and sky is down for her nap. i’ve been writing this on the side as I make breakfast, cleancleanclean up after and do the kerjillion things you do with a little. i’m tired, but it’s totally worth it. sky teaches me that when we feel safe in our world everyone is an ally and each step an adventure. i want sky to keep that feeling. i’m a children’s book author/artist/activist because i know that children’s books matter and can make very real contributions to the quality of our children’s lives. i’ve been having conversations like these for 20 years in classrooms, libraries, with allies in the kidlit community, in my curriculum… but the time is now for this conversation to hit the streets.

we need a new story. we need to have the bigger conversations. we need more than diverse books! we need a healing. 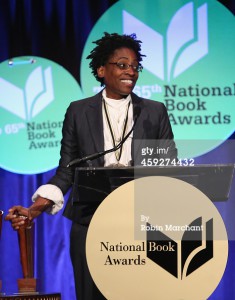 last night at the ceremony for the National Book Award for Young People’s Literature, Jacqueline Woodson did everything exactly the same! holy smokes, she’s AMAZING…and everyone just stopped.

and respected her and loved her and thanked her, including Snicket/Handler.

and if i go deepdeep in my imagination, 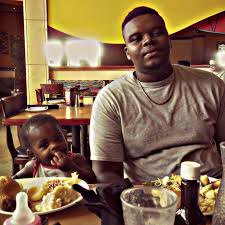 Michael Brown is having just another regular day, doing whatever Michael is doing. 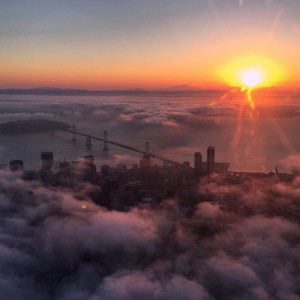 and when I wake up tomorrow morning,

all I can see is sky.

the revolution is always now.

see past the distractions and