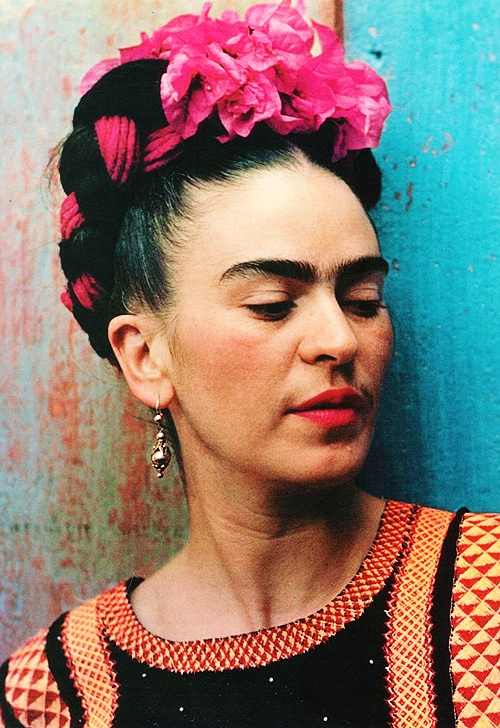 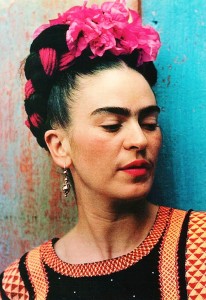 Want to learn more about the life and times of Frida Kahlo and use her powerful image as a source of inspiration for personal growth? Check out my 7-week online course for women: Frida Mirror: through Frida’s powerful reflection come find yourself starting August, 25th, 2013.